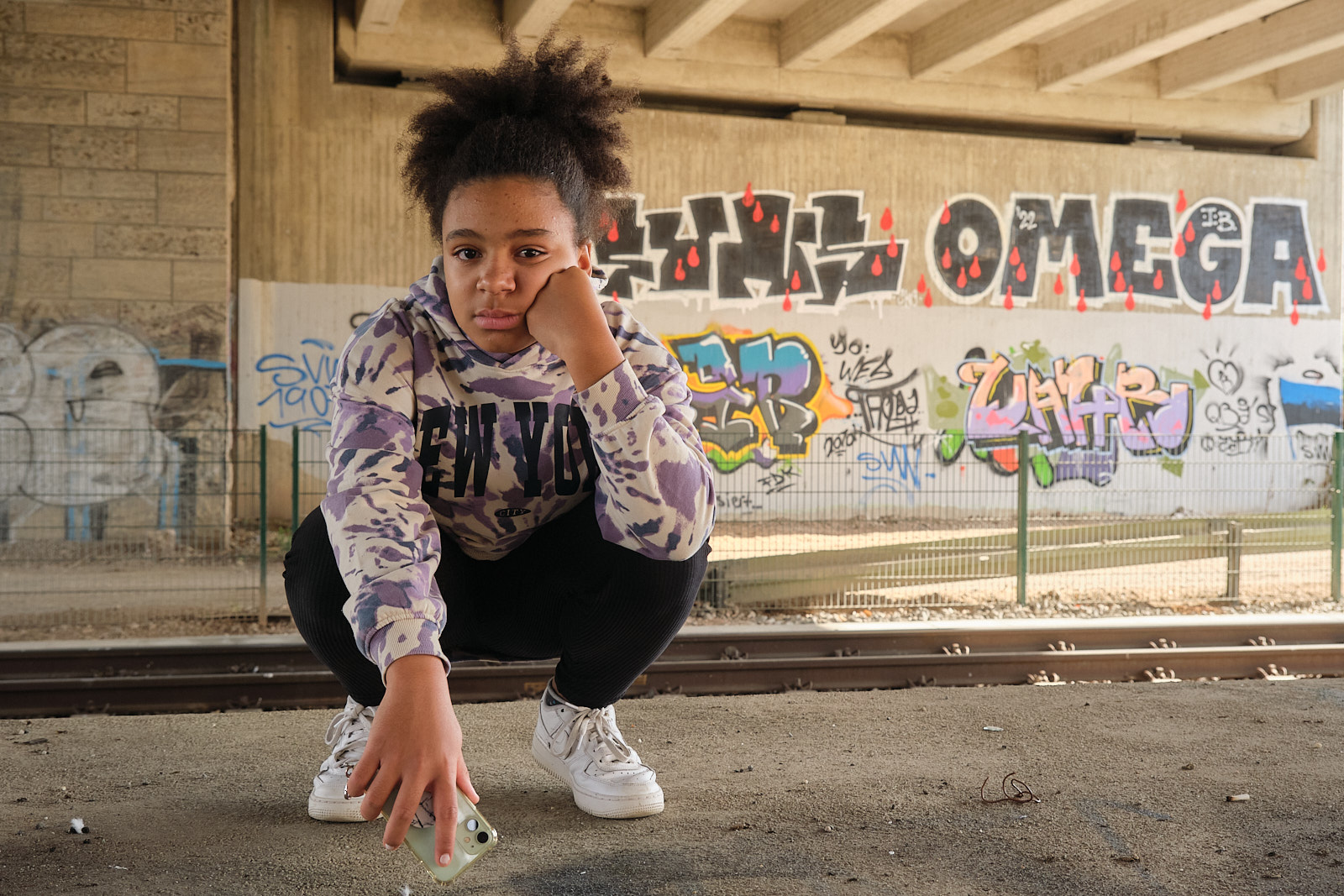 It‘s already past midnight. I should be doing this earlier for the sake of accuracy since I’m writing about the 21st of October (Oktober for those of us in Deutschland).

Today was unseasonably warm yet again. Lots of rain early in the day, but around 20 degrees celsius by mid afternoon. It‘ll be the same or warmer tomorrow. Global warming is a real thing, but I’m not all fussy about it. The dramatic oscillation of temperature is just a feature of this beautiful planet that has existed for billions of years. Have we sped things up by acting irresponsibly in the name of profit and/or convenience? I think so. However, as the only modern species to experience and understand what’s happening in real-time, we think we’re special and can stop the inevitable. Unfortunately, “The Universe will always universe”, so just make every moment count. I’m just ramble-writing, so that’s all I have to say about that.

Anyhow, as I walked Nilah to school this morning, I decided to record a voice note of her just talking normally. It felt like something we‘ll stumble across decades from now (I’ll archive it properly some how) and get excited about. There’s something about having just the audio of someone’s voice without video, that hits a little different.

Eliana had a teacher today who taught what amounts to me as privacy propaganda with regard to street photography. The narrative pushed here is that you need permission for every little thing when photographing in public or sharing photos, otherwise you’ll face legal problems. I highly disagree and I also understand that the logic is rooted in fear and “what ifs” all around. Sadly, recent events have revealed that it’s a line of thinking ingrained in the culture here at present. Deeply ingrained. Marchivum for example, wouldn’t be so fascinating if not for the many images of how this city and its inhabitants looked in the past. For street photography, my thing has always been to:

So, common sense and respect for other people above everything.

At one point, Eliana was asked about Roblox (I assume the teacher wanted to educate her on privacy within the game), and she stated that she builds houses and records the video for upload to her YouTube channel. I don’t know why, but she didn’t want anyone to know her channel name. A former friend of hers ended up telling EVERYONE, and Eliana was a little upset that her classmates would laugh at her, which some of them did. I had to explain the lesson in all of this.

I told her to welcome the hate–she wants to be famous anyway, so that comes with the territory–and that I’d be willing to bet those kids have absolutely nothing going on in their own lives that compares to anything she’s doing. Whether children or full-grown adults, people who are moving forward in life generally support others on the same path, or are kind at the very least. They have no time to tear others down because they’re busy building. Those who do so, do it because they feel threatened in some way.

Furthermore, I told her not to ever worry about the opinions of people who aren’t even doing the thing they’re criticizing you for, and to keep creating from her heart. Perhaps in five years they’ll start something similar–and she’ll be five years ahead already.

If they want to learn then, she can send them an invoice first.