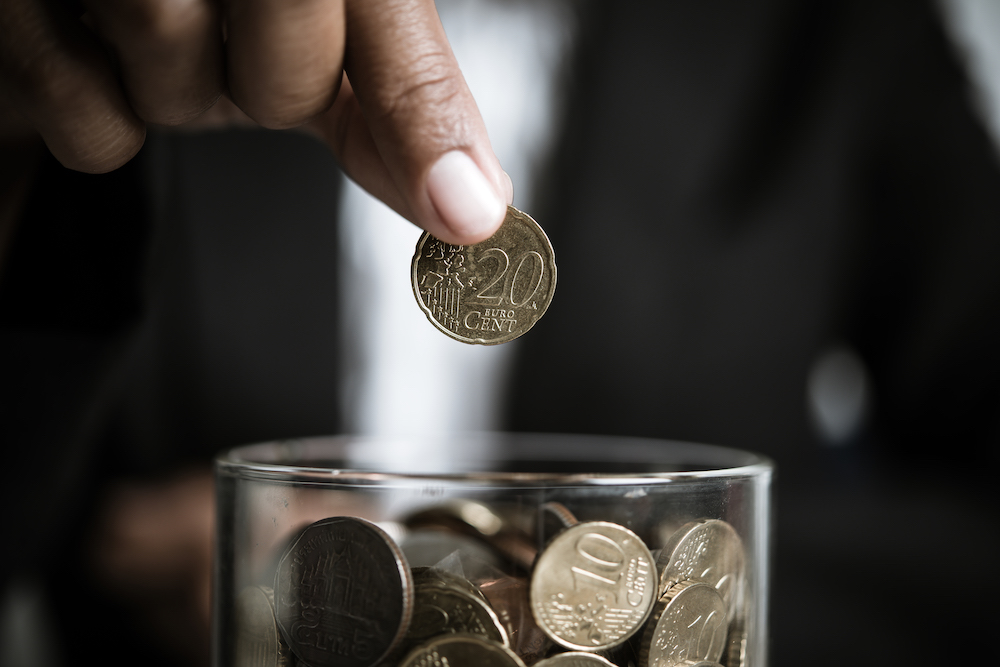 Jewish Culture & Tzedakah: Charity on the Road to Wealth

I recently watched a short documentary on YouTube about Jewish people and their attitude towards charity called “The Jewish Secret to Wealth: IN GOD WE TEST” by Berel Solomon. I do tons of research about financial literacy, so I’m not surprised that this video popped into my feed. Jewish culture and their relationship with money has always fascinated me. As a youngster, it was the mysterious aura that surrounded them. As I got older, it was learning about how extremely wealthy they are as a people, and the discipline that got them there. I respect and want to learn from them. Thankfully, I now have access to their world from afar through various podcasts and YouTube channels.

The secret spoken of in the documentary is charity…LOTS of it. Tzedakah isn’t just about giving randomly either; it’s an outright duty. I didn’t realize how adamant the Jewish culture is about giving abundantly, and taking on the responsibility to help the world. According to the Torah, giving 10% of your income is the bare minimum. As a Jewish person, you’re encouraged to go much further. Why is this? Because they understand three things:

This 10% calculation is nothing foreign to me. Having been raised in the Black baptist church, I’ve always known the 10% tithe as something almost sacred. The difference is, it was always presented (and collected) as something that belonged to the church, specifically the pastor. Since many stories emerged during my childhood and even today confirming that suspicion, many people (myself included) have long distrusted the church’s stance on the 10% or giving ANY offering for that matter.

Jewish culture on the other hand, dictates that the 10% must go to charity–in ANY form. That’s a major distinction as it crosses cultural, geographical, ideological, & many other boundaries, and by design somewhat prevents situations where a single person is clearly the recipient of all the tithes.

My father’s experience with the latter (I’m just guessing here) caused a deep rift between my parents for my entire childhood and made me look at the concept of tithing–and attending churches period–with disdain. I believe the abundance of dishonest, self-serving preachers created a distortion of tithing that has held us back generations as a people, so clarity is needed.

Regarding that rift, I took my father’s side which was to give directly to those in need, and it wasn’t all talk; he led (and still leads) through example. His problem with the church I grew up in (First Baptist Church of Glenarden) is more personal in that he has an overall distrust of megachurches. Although I’m not, nor have I ever really been religious, I still have close ties with people there and have followed its growth over the years. I can’t argue with the facts: solid principles of wealth are taught, the community is positively impacted, and many members are prospering. I occasionally revisit this blog post by senior pastor and businessman John K. Jenkins Sr. in which he touches on tithing and how it relates to wealth. A little more of that, and a lot less of clowns like this might give Black folks a better impression of churches and their place in our culture.

I trust that for good or bad (depends on your perspective), the Jewish community has significant financial impact throughout the world, and in many cases will make moves anonymously. I admire that since it’s the same way I like to move. I’m not the extroverted attention junkie at all. As long as I know I’ve made a positive change in one or many lives, that’s all the confirmation I need from the human race. Truthfully, it does feel great to give even when done anonymously; it’s just the right thing to do.

From The Universe however, imma need that charity returned to me in abundance. Not because I’m greedy, but because apparently that’s how it’s supposed to work. I shall have no shame since I’ll do even greater good with it.

This is super simple and something to put into action immediately. It’s forced me to rethink my vision board. I actually have two now: one for charitable moves I AM making, and one for personal things I HAVE claimed. My charitable list must be longer than my personal list. That may even force me to have a bigger impact since my personal list will always be long.

My goal at the moment is to donate over $10K to various individuals, organizations & causes I believe in by 31 DEC 2022. I’m positive I’ll make a huge impact, and will be rewarded incredibly for it in ways that may shock me. I’ll track it as closely as possible to determine if my incoming abundance rose in proportion to my giving. It’ll be interesting for sure. Maybe seeking first to serve in the largest of ways will drastically cut the time it takes to manifest things.