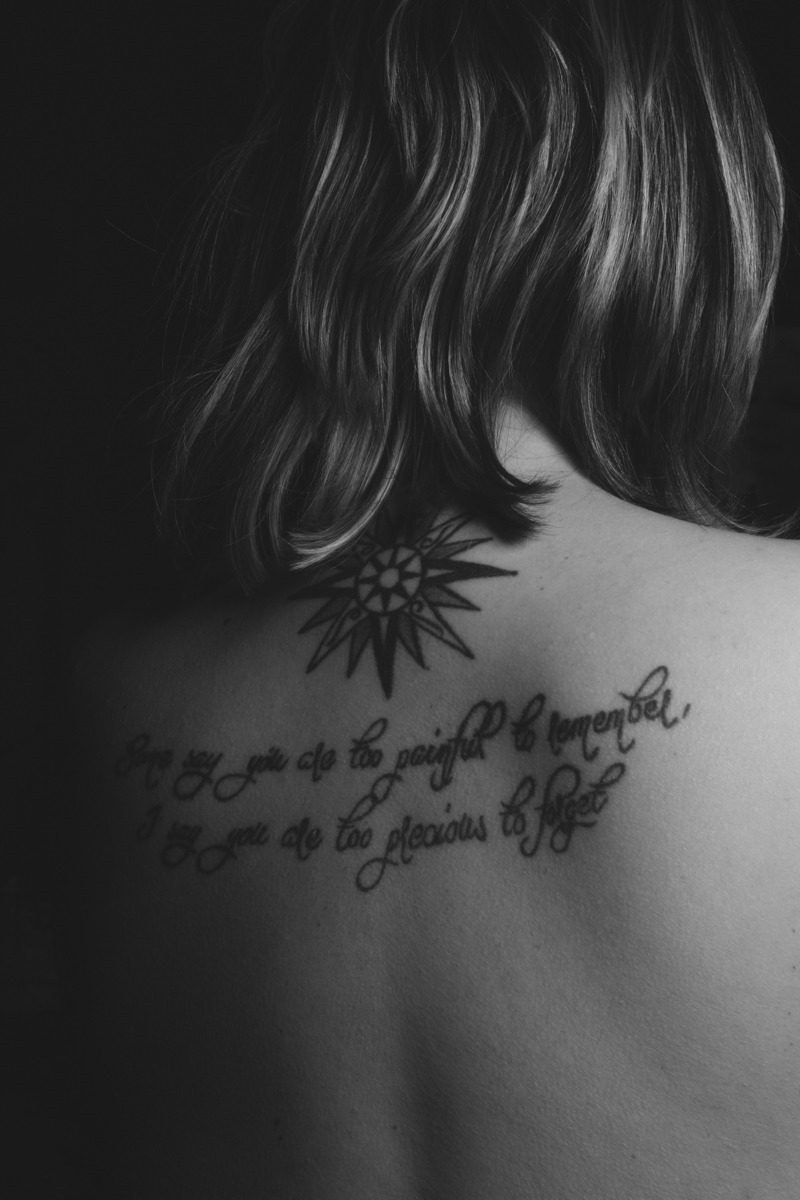 Catharsis: A Husband’s Thoughts on Miscarriage

I wrote often–perhaps more accurately described as obsessively–as a teen. I have mediocre to horrible math grades and excellent English grades to support that. My childhood was a bit dysfunctional at times, but definitely not traumatic. I was (and still am) a daydreamer. I observed, absorbed, and attempted to understand objectively. I often had questions that I knew had complex answers I wanted to discover.

I wrote about what was going on in my life in an effort to make sense of my place in the world, and to develop as a writer. Those days, it was mostly poetry; very few journal-type entries. I was really into spoken word at the time, and wrote in that format when it became easier for me to get into the zone and let the words flow. It was therapy, mental exercise, art for me. Then I stopped for a long time; I let life happen without documenting it thoroughly along the way. I wrote sporadically, and made pictures or videos on occasion, but regretfully I wasn’t deep into photography at the time and should have written more. Luckily I have a good memory and can vividly recall minute details while reflecting.

Self-consciousness is the true factor here. Those who know me as introverted today couldn’t fathom how silent I was years ago. Back then I was afraid to speak at times for no logical reason. Presently, I have no fear, but quite often I’m purposely conservative with my words. I believe forcing myself to speak up when necessary replaced what constant writing did for me as a kid. Some things are tough to speak on, so I’ve returned to writing more. It’s not a bad thing in my opinion.

Thankfulness. After reading Oprah Winfrey’s book “What I Know for Sure” and hearing the topic repeatedly in various podcasts, I figured it was a subtle message, and decided to start journaling regularly about what I’m thankful for. Oprah’s pretty successful, so I figured that’s a good habit to add to my repertoire. I usually jot down five or six things and expound on them. I’ve even gotten my daughter into it as I teach her to write. It’s turned into me getting back in my groove and writing to process life. Photography never crossed into that territory until now.

Late last month my wife had a miscarriage–her third in the past two years. We don’t know why yet; she had a perfectly normal pregnancy the first time around, and our daughter is very healthy and intelligent. It’s an extremely emotional experience that I wouldn’t wish on anyone. We realize our situation could be much worse (we know couples who have gone through a stillbirth and lost a young child suddenly), but the fact is that it takes a huge emotional toll no matter when the loss occurs.

This time is especially rough because our daughter had more feelings invested. My wife was showing already. Our daughter was excited and coming up with names–she knows there was a loss. It broke my heart when I explained what happened and she burst into tears. The reality is very literal for her though, because she’s so young. She understands what happened, yet the emotional nuances are still foreign to her. She sees mommy crying at random times and quietly consoles her, but she doesn’t know all of the feelings and questions triggering the tears.

But I know. And it’s hard to describe all the feelings and thoughts. I support my wife to no end through all of it, but I’ve kept to myself for the most part. As I sat alone staring at these pills and reading through the info sheet the night before her procedure, something told me take photos of that scene. I had to capture the cold feeling I had as I sat there praying and thinking about what she had to go through and if this would ever work out.

As a man, it’s particularly hard having to watch your woman go through an induced abortion. It’s troubling to witness her suffer through the pain of contractions knowing there’s no life coming forth, and there’s not a thing either of you can do about it.

In situations like this I think a man naturally goes a bit numb. When your lady is going through trauma, it’s just natural to want to be a strong as possible for her. We’ve been here before in fact–during the delivery of our daughter for instance; I had to be strong when she almost didn’t have it in her anymore. As she slipped in and out of consciousness, I couldn’t react in an emotionally gray area, such as saying “It’ll be okay!” while wearing a look of confusion or panic. Instinctively, I gave a stern look directly into her eyes, a tight hand, and told her she could do it because I knew deep down that she could, and she did. That stoic approach was a must in that situation because it was so serious.

The difference between a stillborn child and the healthy daughter we have today was a matter of minutes. In this situation however, I feel that mentality could have backfired on me. Simply taking a few photos of what I was going through provided a slight release.

We still don’t know what the future holds; that’s the beauty and frustration of life. On the day of the procedure, we shared a hospital room with two ladies: one was waiting on tests to see if her breast cancer had spread following the removal of a tumor; the other had just gone through a hysterectomy. Both were in the highest of spirits and kept us laughing. God tends to send angels in at just the right time.

Late that night back home we discussed things, talked about having a baby in the future. She said she was still thankful. Gotta love a woman with that kind of resolve.