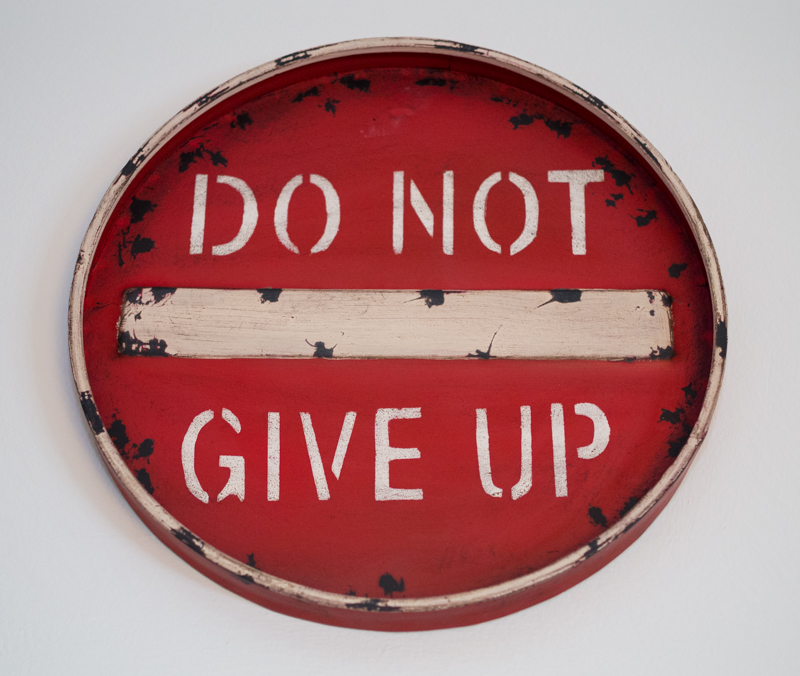 After a little trepidation, I’ve done a few school photo shoots in the last few months, and by “school” I mean kindergarten. It’s been an interesting experience; kids are so funny at that age. If they don’t like the camera, and can’t be convinced otherwise, you’ve just gotta deal with it. If they’re comfortable, it’s like a comedy show. Now, the first one was a complete failure in my opinion. I was able to regroup however, and returned for a second attempt which went much better. Word of mouth led to other shoots.

While I didn’t seek the opportunities, they presented themselves because people noticed previous unrelated work and asked for my assistance. Photography as a service is something I never thought I would attempt. I imagined being that outgoing would go against my nature–that I would freeze under that type of situation–but I had to go there. I met the challenge comfortably and I’m glad to say I found some success.

The initial failure felt good in a way because I knew it was just part of the process of doing something new and not so safe; pushing past my comfort zone forced me to grow. I wrote down exactly where I went wrong (and the things I did right), so I could process that and remember for the next time.

There were aspects I’m still not comfortable with, but it’s more with regard to the process of a school photo shoot. Even when slowed down, it’s still a little too quick for me. So quick in fact that I sometimes felt I was reducing the creative process to a fast-food type of output. There’s really no time to truly connect with a subject when there’s a line of thirty or forty to shoot. Plus, with kids that young, you’re really at the mercy of their temperament. The point is, I can come to that conclusion only because I took a chance and tried. Had I let fear of the unknown trap me, I never would have realized what I was capable of.

Since I don’t have a local mentor to shoot with regularly, I’ve learned what I know so far through practice, books, a select few photographers I follow online, and podcasts. There may be many great photography podcasts out there I have yet to discover, but to date I only consistently listen to The Candid Frame hosted by Ibarionex Perello.

He’s interviewed a great mix of photographers–some of which I’d already admired, and others whom I’d never heard of and quickly came to appreciate. I’m particularly drawn to the interviews with older photographers like Ralph Gibson, Arthur Grace, Jay Maisel, & Joel Meyerowitz; there’s always a little extra in those interviews. They speak about the craft, their journey, and their experience, but the wisdom pulls it all together in a different way.

After listening to one of Ibarionex’s interviews with Joel Meyerowitz, episode #178 – “Lessons Learned” began playing. It’s something he does from time to time where instead of an interview, he reflects on his progress in the art and challenges he’s facing at the time. I related 100% to what he spoke about, and the line which struck me the most was: “Fear or anxiety is a barometer that tells me I know I’m going in the right direction.” That was a VERY clear message that was right on time for me. The fear, the procrastination, worrying about the opinions of others, being stuck in a job that’s not in line with your purpose, etc. In response, I reached out to Ibarionex to let him know how much I appreciated the words and transparency, and how reassuring it is to know I’m not the only one who gets caught up on all the “what ifs.” He responded right away and even made our exchange the topic of his next episode: #251 – “In Conversation #3”.

The fear of drifting into unknown territory will never go away. As Ibarionex stated, it’s just a barometer. If you’re moving in line with your purpose and creating something of value to share with the world, then face the fear and keep pushing. I think a little fear has got to be better than dying full of latent talent and untapped potential.